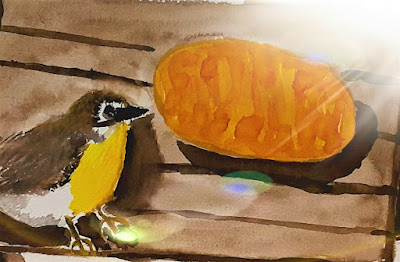 This is Pride Weekend in Vancouver.   Today is also Emancipation Day, which celebrates the end of slavery in Canada.   In 1833, the Slavery Abolition Act brought an end to slavery throughout Canada. Today gives us a double reason to celebrate that in this community of Christ, in all our diversity, we are one.   As such God's commands and God's love includes all of us.  Today's reading from the Book of Exodus described the time after God, through Moses, has led the Israelites from slavery and saved them from Pharaoh's army in the Red Sea.   They are ungrateful for their deliverance.   They have no food and fail to trust in God's faithfulness and that God will provide.   Instead of anger, God responds with food and another chance to follow God's instructions.     This is a pattern that has echoed through the ages down to our times.   We are ungrateful for what we have.   We sometimes fail to recognize our hand, not God’s in the mishaps that plague our co
Post a Comment
Read more 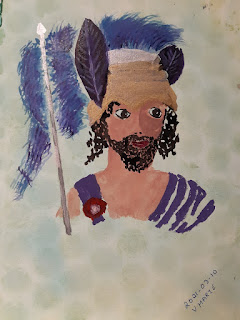 Leadership and Compassion     Today’s readings spoke to me of leadership and compassion, or rather, compassionate leadership.   In one of his talks, theologian Diarmuid O'Murchu questioned why King David is held up as an icon and why the Gospel writers would want David as part of the genealogy of Jesus.   David may have been a good shepherd boy, but as a king, he was a tyrant and he set in motion events that would 'destroy and scatter' God's people.   For example, David had at least seven wives, not counting his concubines, yet he committed adultery the wife of one of his soldiers.   Then to hide his adultery, he sent the soldier on a mission where David knew the outcome would be the soldier's death.   David's lust is a metaphor for greed fueled by a loss of compassion.   He has more than enough but he still wants more even if it means another must die.   Today's first reading suggests that perhaps world leaders have like David traded in their sh
Post a Comment
Read more
More posts

Reverend Dr. Victoria Marie (SisterSea)
I serve the Our Lady of Guadalupe Tonantzin faith community in Vancouver that practices a renewed and inclusive Roman Catholic tradition where all are welcome.